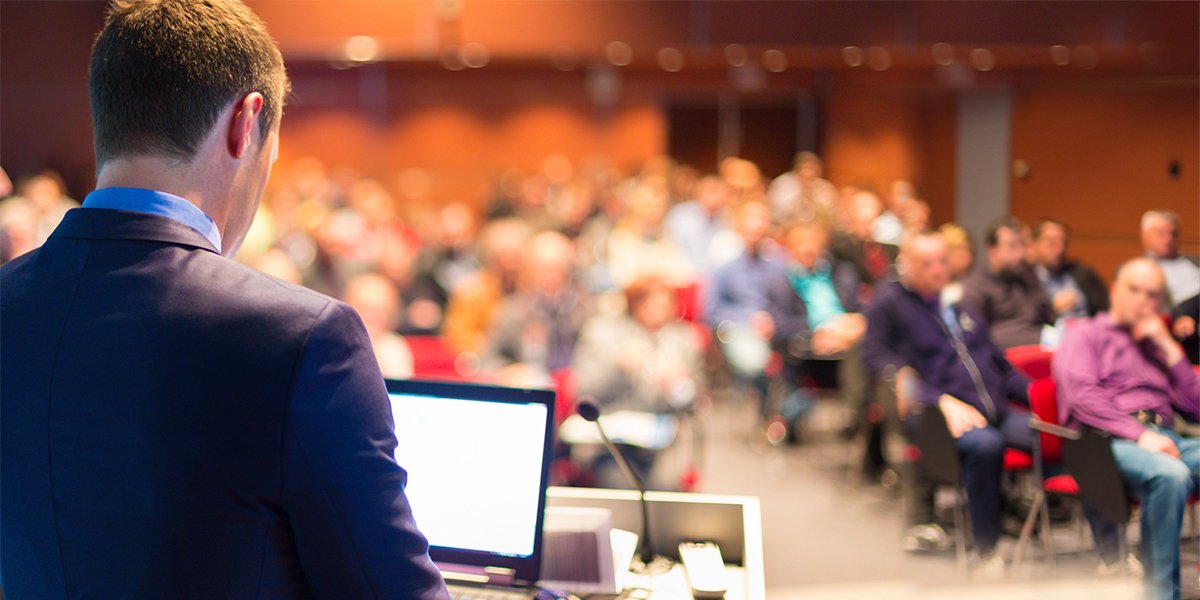 Patient-centricity: What does it mean for business (including marketing)? 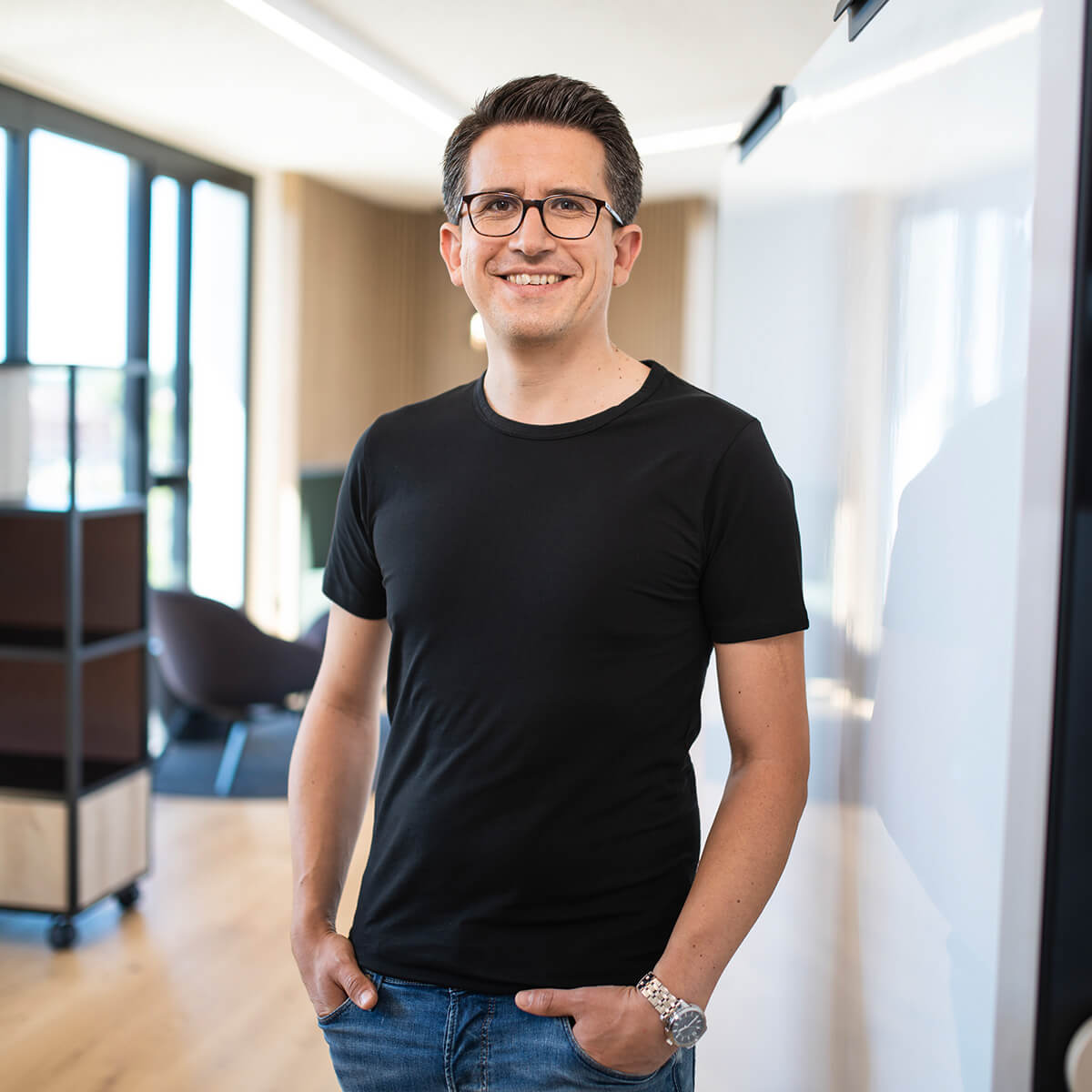 Over the past decades, pharma companies have focused on various topics: sheer product marketing (80s), regulatory issues (90s), payer relations (2000s), and nowadays “patient-centricity”. This topic is definitely the next big thing – but what does it really mean for business including marketing?This article collects different views of this topic, which were presented at the eyeforpharma conference that took place March 15-17 in Barcelona.[caption id="attachment_5387" align="alignnone" width="1386"]

Gitte Aabo, the CEO of LEO Pharma, during her very moving talk in which she explained why Patient-Centricity and Big Data are two main topics driving LEO these days.[/caption]At the core of “patient-centricity” lies the idea that a company which is trying to achieve the best results for its patients will ultimately be more successful in business as well. Some seem to consider this to be two conflicting goals. At the conference, however, basically every speaker made a case for this idea to be the driving motivation for pharma in the next years.For a pharma company, this idea means in practice: if you achieve good outcomes for the patients treated with your drugs, you generally will get better reimbursements, which makes your shareholders happy, and better adherence, which makes your drugs work even better. In addition, you can earn trust and loyalty among patients, HCPs, payers, and regulators – all of which are important stakeholders in today’s healthcare systems.But how do you get there in a thorough and sustainable way? First of all, a mind shift has to happen throughout the entire organization. “Patient-centricity” should not stay a word in a management presentation – it has to be present in the entire organizational scheme of a company. GSK, for example, has made a widespread effort to describe a new patient-oriented company mindset. And Bharat Tewarie, CMO at UCB, explained how they have re-defined the patient as being their main “customer”.In order to spread patient orientation, many roads lead to Rome, such as incentivizing pilot projects or stimulating action through internal and external stakeholders. UCB tries to create as many real experiences with patients as possible across the whole organization. “Once you have met a patient, this experience will spread,” says Lode Dewulf, Chief Patient Officer at UCB. Janssen strongly collaborates with other organizations close to patients, such as “Patients know best” (http://www.patientsknowbest.com/janssen.html).All of this obviously takes time, many years in fact. You may have to overcome short-time losses in profit margins for investments in patient-centricity in order to gain business profits long-term. And it has to be brought into every department of the organization. Celgene EMEA, for example, has developed a “Celgene Pledge” that indicates what can be done to support patient-centricity and that every employee (even in IT or legal departments) had to sign.Here are some ideas that were shared on stage about what patient-centricity really means for your traditional departments:R&DIn product development, patients are increasingly seen as co-creators. Design thinking processes are being used by UCB, for example, to collect real patient problems and to ideate innovative and unusual solutions that really go “beyond the pill”. These solutions can be patient support programs, digital solutions (like connected devices, smart sensors, smart packaging), or complete medication regimens that even look beyond the company’s own drug.For study design, co-creation sessions with patients can bring up symptoms that really matter to patients, instead of the traditional ones that are important for getting your drug approved. This way, you can design your studies accordingly. Patient-reported outcomes are becoming part of more and more studies already and they are increasingly being considered by regulatory bodies like the FDA.Market accessBased on the efforts in R&D, the companies hope to create better patient outcomes that, of course, support market access efforts. But also from a softer, relationship side of view, it really makes sense to build up patient relations as early as possible. Patients have become an important influencer, even on regulatory bodies. The EMA regularly interacts with 35 European patient organizations, for example. (Source: http://www.ema.europa.eu/ema/index.jsp?curl=pages/partners_and_networks/q_and_a/q_and_a_detail_000082.jsp)MarketingIf you have identified the true value of your products to patients, you have the chance to differentiate the product messaging from competition in a much more powerful way. In order not to lose this focus, Leo Pharma calls its marketing plan “Helping Sarah” – so that everybody always knows it’s about individuals that need help.When it comes to product launches, the success factors in a patient-oriented company are not only market share and net sales but also “How much have we affected patients’ lives for the better?” KPIs to measure this (e. g. Quality of life) have recently been developed by UCB and Teva.Sales“If you want to know a company’s values, look how they measure their employees.” That’s the idea that GSK followed and so they have stopped to incentivize their sales force on sales – in all markets worldwide. Victoria Williams, VP Sales of GSK France, explained how they now reward their sales force on the quality of interactions with HCPs. This is measured, e. g., by assessing how useful the information provided to HCPs was.When is patient centricity achieved?There are some external sources that a company can refer to when it wants to see how they are perceived by patients. The “Patient View” survey is one example (http://www.patient-view.com/). Some companies evaluate how often they are involved in initiatives with other partners and how often they are referred to in the medical community. A manager of ViiV said that they particularly look at how they are perceived by patient groups, whether they are part of discussion rounds, and whether regulatory bodies such as the EMA perceive them as a part of the problem or part of the solution.[caption id="attachment_5388" align="alignnone" width="800"]

David Epstein, CEO of Novartis Pharmaceuticals, talked about how he drives patient-centricity in his company and how they have implemented important business deals based on patient outcomes in the U.S. (Source: https://twitter.com/eyeforpharma)[/caption]From a business side, Novartis showed how far patient-orientation can go: They showed the Entresto case, in which they have reached two pay-for-performance deals in the U.S. based on the actual patient outcome achieved. (Source: http://www.wsj.com/articles/novartis-reaches-entresto-pay-for-performance-deals-with-cigna-aetna-1455038859)OutlookThe basis for all of these ideas is the assumption that it really does pay off when you innovate for the patient. If this basic assumption proves to be wrong, for instance due to reimbursement changes in the future, pharma may re-orient itself and consider other marketing goals as their top priority.But let’s be optimistic. In the past years, it seems that great steps have been taken towards patient-orientation. It is widely expected these ideas become the new reality in pharma over the next years. Some managers like Bharat Tewarie, CMO at UCB, even hinted at the possibility that some of these patient-oriented programmes may be monetarized and become part of big pharma’s business model. That sounds a bit like what we are currently seeing in the Health 2.0 scene, don’t you think? 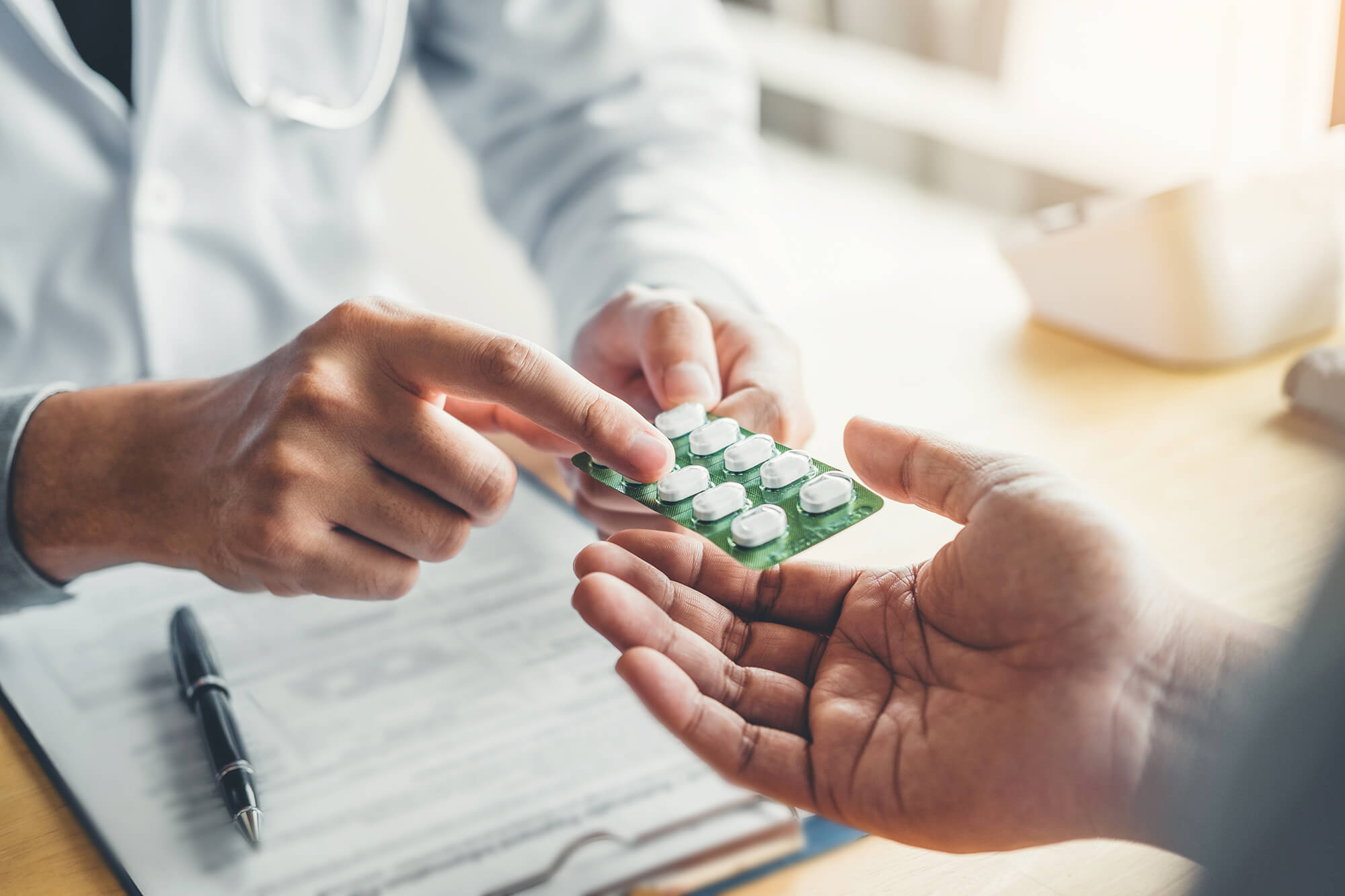